How to use Eastvale Sales Tax Calculator? 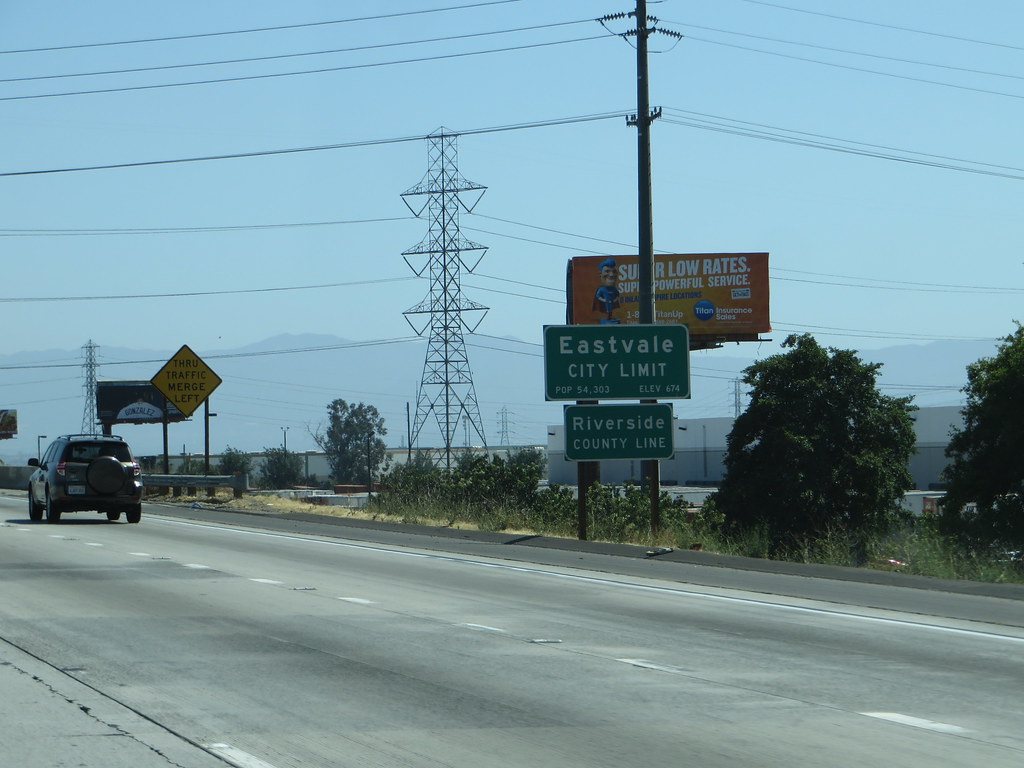 Eastvale is a city located in northwestern Riverside County, California, the Inland Empire region of Southern California. The area transitioned from a dairy farm enclave to a developed community starting in the 1990s and was formally incorporated on October 1, 2010. As of the 2010 census it had a population of 53,901 and in 2019 the population was estimated at 64,147. The city’s name is derived from “East Vale” as a listed school district in 1893 by the Riverside County Board of Commissioners.

The city is served by the highly accredited public school system – the Corona Norco Unified School District. According to the 2010 United States Census, Eastvale has a median household income at one of the top earning percentiles in the country at $105,894.

Below you can find the general sales tax calculator for Gaviota city for the year 2021. This is a custom and easy to use sales tax calculator made by non other than 360 Taxes. How to use Gaviota Sales Tax Calculator? Enter your “Amount” in the respected text field Choose the “Sales Tax Rate” from…