How to use Hollywood Sales Tax Calculator? 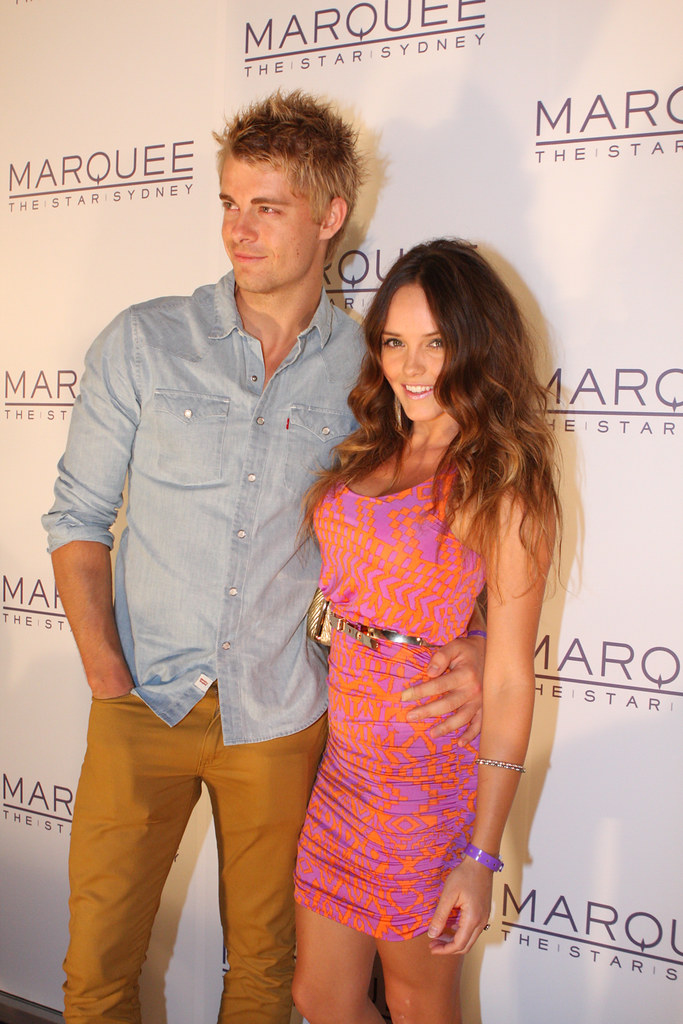 Hollywood is a neighborhood in the central region of Los Angeles, California. Its name has come to be a shorthand reference for the U.S. film industry and the people associated with it. Many of its studios such as Disney, Paramount Pictures, Warner Bros., and Universal Pictures were founded there; Paramount still has its studios there.

Hollywood was incorporated as a municipality in 1903. It was consolidated with the city of Los Angeles in 1910, and soon thereafter a prominent film industry emerged, eventually becoming the most recognizable in the world.