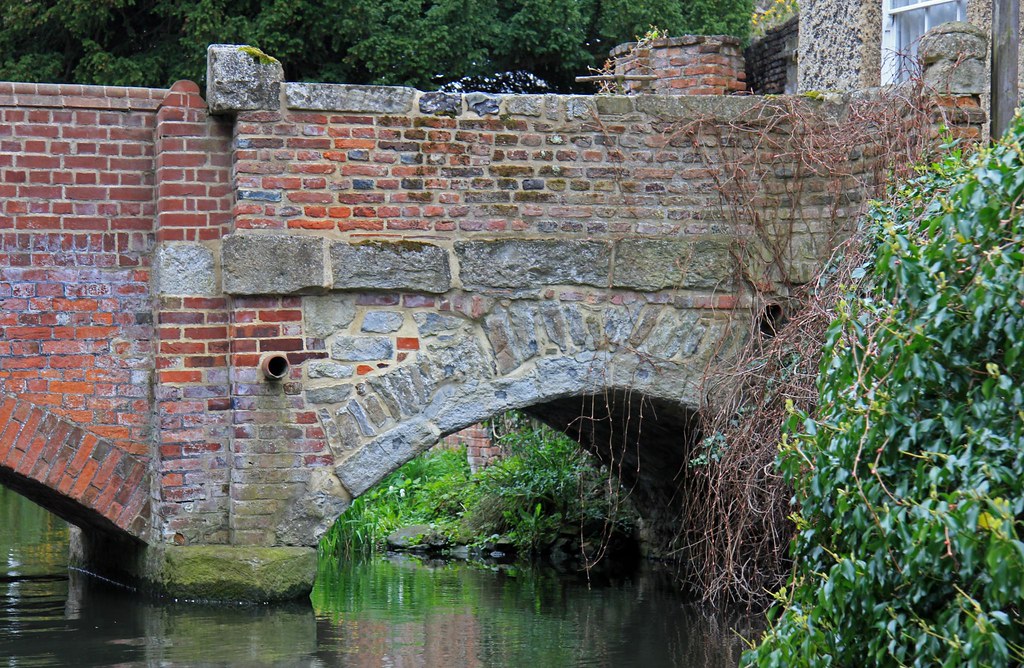 Kent is a county in South East England and one of the home counties. It borders Greater London to the north-west, Surrey to the west and East Sussex to the south-west. The county also shares borders with Essex along the estuary of the River Thames (connected by land via High Speed 1 and the Dartford Crossing), and with the French department of Pas-de-Calais through the Channel Tunnel. The county town is Maidstone.

England relied on the county’s ports to provide warships through much of its history; the Cinque Ports in the 12th–14th centuries and Chatham Dockyard in the 16th–20th centuries were of particular importance. France can be seen clearly in fine weather from Folkestone and the White Cliffs of Dover. Hills in the form of the North Downs and the Greensand Ridge span the length of the county and in the series of valleys in between and to the south are most of the county’s 26 castles.

Because of its relative abundance of fruit-growing and hop gardens, Kent is known as “The Garden of England”.

Kent’s economy is greatly diversified: haulage, logistics and tourism are major industries. In northwest Kent, industries include extraction of aggregate building materials, printing and scientific research. Coal mining has also played its part in Kent’s industrial heritage. Large parts of Kent are within the London commuter belt and its strong transport connections to the capital and the nearby continent make Kent a high-income county. Twenty-eight per cent of the county forms part of two Areas of Outstanding Natural Beauty: the North Downs and The High Weald.