How to use Murray Island Sales Tax Calculator? 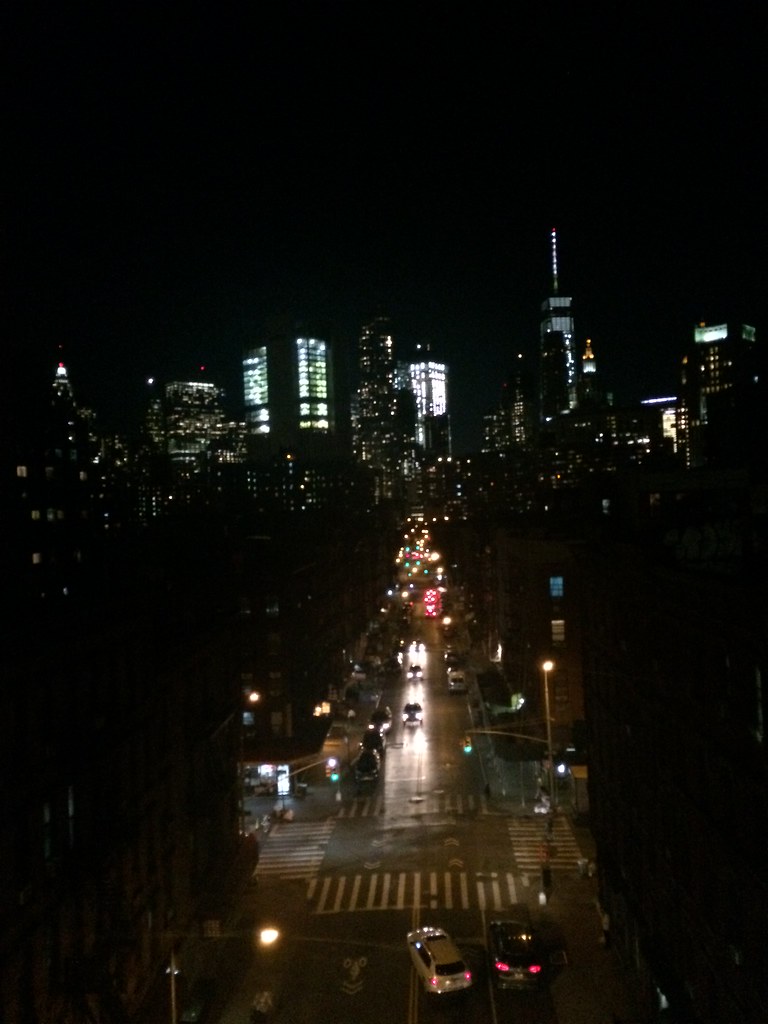 The island is populated by the Melanesian Meriam people. There are eight tribes on Mer: Komet, Zagareb, Meuram, Magaram, Geuram, Peibri, Meriam-Samsep, Piadram/Dauer. The organisation of the island is based on the traditional laws of boundary and ownership.