How to use Pinta Sales Tax Calculator? 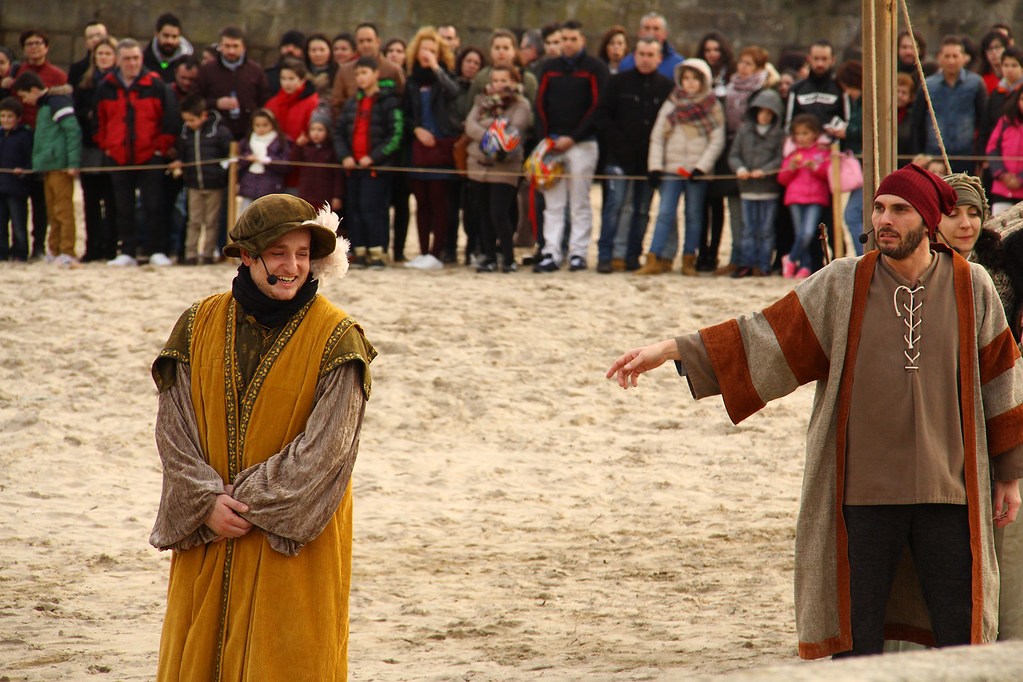 La Pinta (Spanish for The Painted One, The Look, or The Spotted One) was the fastest of the three Spanish ships used by Christopher Columbus in his first transatlantic voyage in 1492. The New World was first sighted by Rodrigo de Triana aboard La Pinta on 12 October 1492. The owner of La Pinta was Cristóbal Quintero. The Quintero brothers were ship owners from Palos. The owner of the ship allowed Martín Alonso Pinzón to take over the ship so he could keep an eye on the ship.

La Pinta was a caravel-type vessel. By tradition Spanish ships were named after saints and usually given nicknames. Thus, La Pinta, like La Niña, was not the ship’s actual name; La Niña’s actual name was the Santa Clara. The Santa María’s original nickname was La Gallega. The actual original name of La Pinta is unknown. The origin of the ship is disputed but is believed to have been built in Spain in the year 1441. She was later rebuilt for use by Christopher Columbus.